Caroline Ziegler and Pierre Brichet created the BrichetZiegler Studio in 2010 after a few yers of work in famous parisian design agencies. Caroline was born in 1980 in Grenoble and was graduated in 2003 from Ecole Supérieure d’Art et de Design of Reims. Born in 1977 in Annecy, Pierre Brichet graduated in 2002 as an engineer at Université de Technologies de Belfort Montbéliard and then as a designer at Ecole Nationale Supérieure des Arts Décoratifs in Paris in 2005. The duo built up through exchange and dialogue to make an open think tank, where poetry, materials and forms express with sensitivity. They were awarded the VIA Project Assistance Grants in 2011 and 2012, and work with french and international design companies such as Oxyo, Axurbain, Y a pas le Feu au Lac, CIAV Meisenthal, Hartô, Way Point, Sancal. They also realize scenography projects and interior design, and launch a new experience at the begining of 2015, the brand Studio BrichetZiegler By Hands. 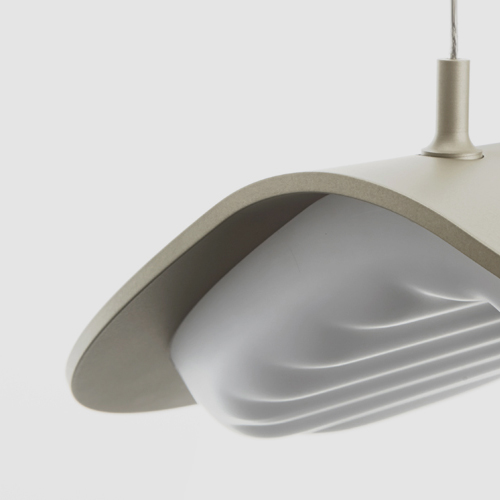 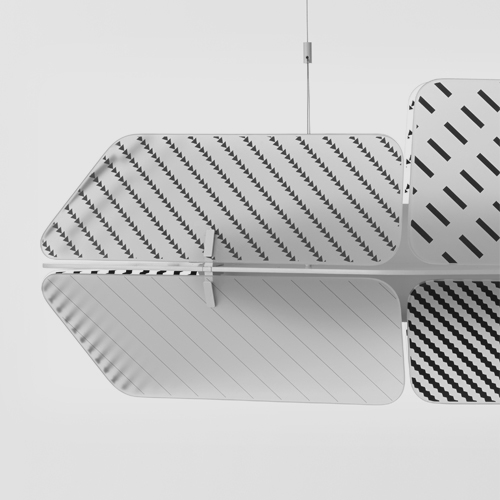