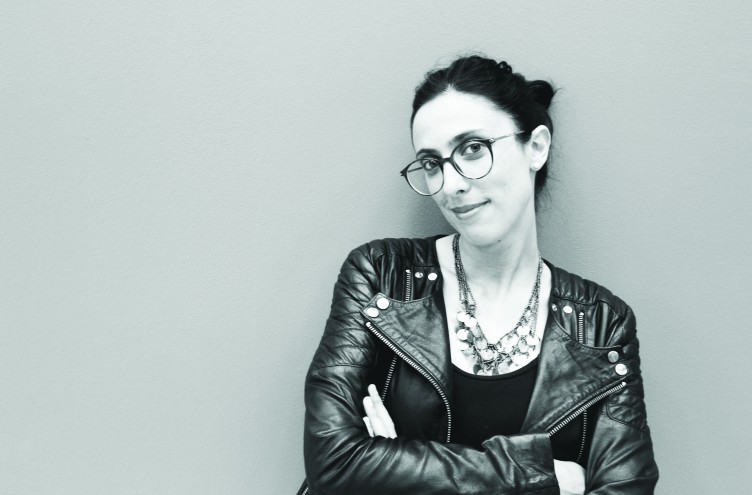 After her studies in Industrial Design Sara Ferrari moved to London where in 2009 she founded Sara Ferrari Design gaining worldwide recognitions since the very beginning. After her return to Italy in 2011, when she was awarded with a special mention from the YOUNG&DESIGN award for her project BACO, Sara began working with different Italian brands. In October 2013, she started a research project on the subject “design and emotions” at Delft University of Technology, where she also ran different courses including one in collaboration with Alessi. While in the Netherlands, Sara kept working for Italian companies such as Olimpia Splendid, for which she designed “MIA”, a pellet stove awarded with the GOOD DESIGN AWARD from the Chicago Athenaeum. Her work has been displayed and sold in various institutions including the Triennale Museum in Milan, The Somerset House in London and The Peel Gallery in Texas. She is currently living between Milan and The Netherlands. 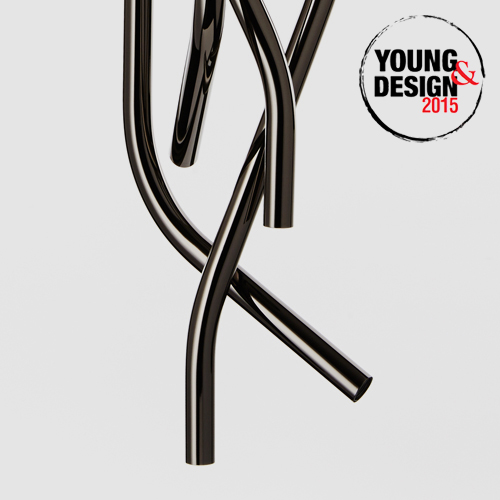