Born in 1986, he’s been graduated in Industrial Design at the Design Department of the Milan Polytechnic. Between 2008 - 2012 he’s been working as Junior and Senior Designer at Odo Fioravanti Design Studio, moving later in New York at Jonathan Olivares Design Studio. In 2012 starts the collaboration with Italian design company, in the same year first products as a freelance designer has been shown at the Salone del Mobile. On September 2013 he’s been selected by the Italian Cultural Institute in New York as Top Young Industrial Designer. Dori lamp, realized for Contempo, has been shortlisted for the Young&Design 2014. The design studio, based in Pavia, works on product design field in all its declinations for Italian and international companies. 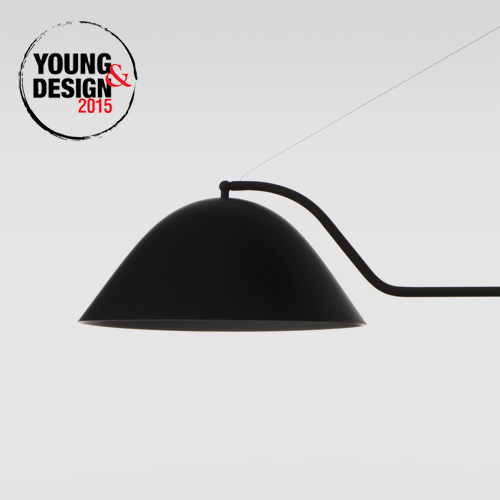 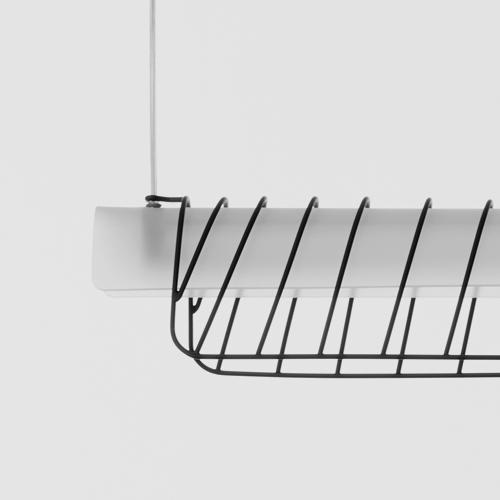